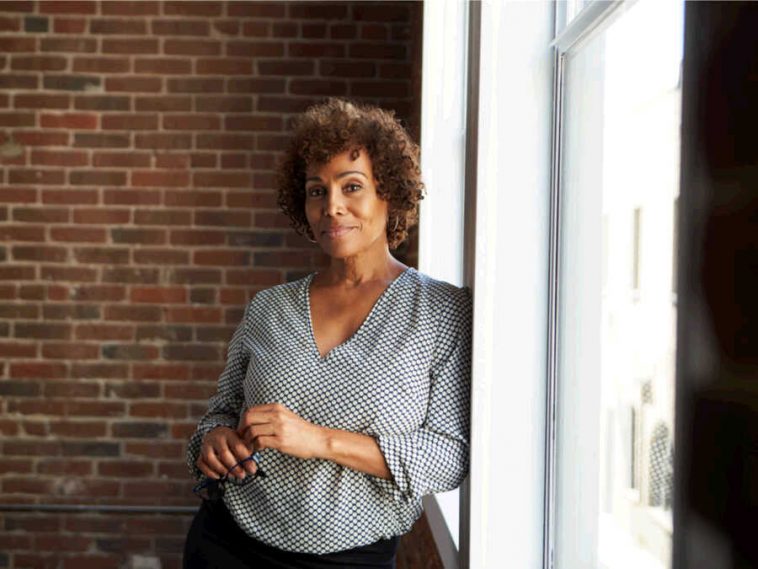 Menopause comes with a number of serious changes. It might take you a while to get used to the changes your body went through. Additionally, you might be more at risk of certain health issues, such as osteoporosis.

But there are also some changes in your central nervous system. Here are some of the main ways that menopause affects your brain.

A study done on over 400 women showed interesting results. Women were at a higher risk of memory loss during menopause. But when they were post-menopausal, they became less forgetful again.

Hence, female sex hormones have an impact on memory issues. But that’s not the only way that menopause affects your brain.

2. The Structure of Your Brain Changes Too

You already know that menopause comes with hot flashes. These can be uncomfortable and overwhelming. Additionally, they can disrupt your focus and make you more irritable.

However, there is another downside that comes from hot flashes.

The structure of our nerves changes as we age. But hot flashes age your brain more quickly. The myelin protecting your nerves can get damaged when you go through a hot flash.

3. Hormone Therapy Can Be Good for Your Brain

There is a real chance that hormone treatment could prevent cognitive decline.

For now, there is no easy way to get rid of hot flashes. But if doctors could eliminate them, they would be able to improve brain health in older women. 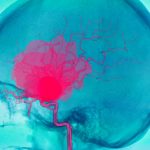 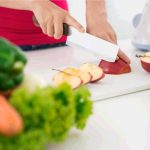