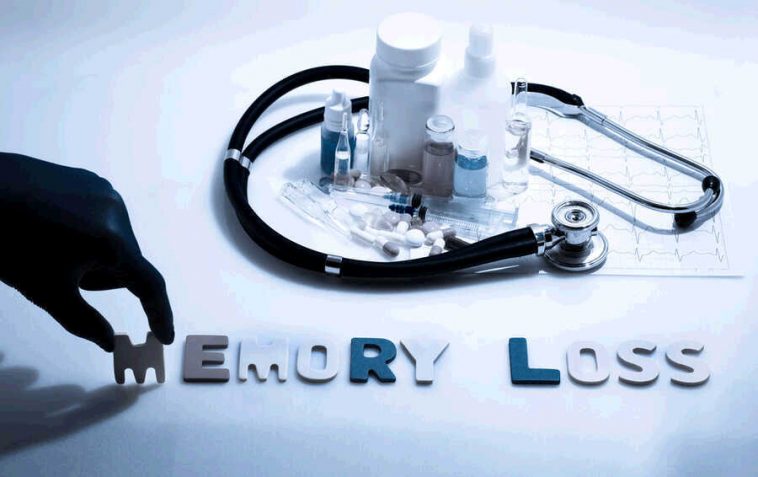 There are so many reasons of memory loss; we can’t relate it to Alzheimer’s disease every time as it has permanent conditions in it. In fact, there are several reasons for having memory loss which can be treated if diagnosed earlier.

You might have heard the two terms related to memory loss that is Alzheimer’s and Dementia. These terms are very trending in the news today. But with the help of these awareness sources, we can’t conclude that the person who is suffering from memory loss will have any of these two types of diseases. There are numerous reasons for the memory loss.

You might have noticed that whenever you are worried about some particular thing, you are not able to memorize stuff around you accurately. This is a big distraction, so you don’t need to wonder if you are facing difficulty remembering the things around you. As biologically it is proven that stress raises the chemicals inside our brain known as cortisol which can slow the development of the brain connections responsible for the formation of memories.

Just think after an improper sleep, you feel crazy in the morning, so imagine if one has insomnia how he would deal with it? Insomnia affects our memory badly because when we have a good sleep, our brain can easily store and consolidates the memory. If in case you have an improper rest then this is very common that your mind would not be able to save the events or facts that happened on some particular day. Not getting enough sleep can be caused by stress, improper diet or reactions of some medications.

If you have lack of vitamin B1 and B2 in your body, then it can affect your memory. So, the consumption of fish, pork, nuts, and seeds should be increased which is in Vitamin B1 as well as milk, meat, and cheese which stops the deficiency of Vitamin B2. It protects the neurons as well as the cells of the brain. It is healthy to brain functioning.

Many people laugh out if they’ve been suggested not to drink too much at the pub as it will kill your brain cells. But this is the truth which everyone is unaware about because excessive alcohol is toxic to brain cells. Alcohol affects that part of the brain which has a notable role in forming and creation of memories.

So, there is a significant need to get aware of the causes which don’t let you remember the things and makes your memory weak. 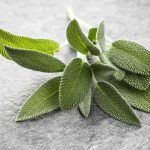