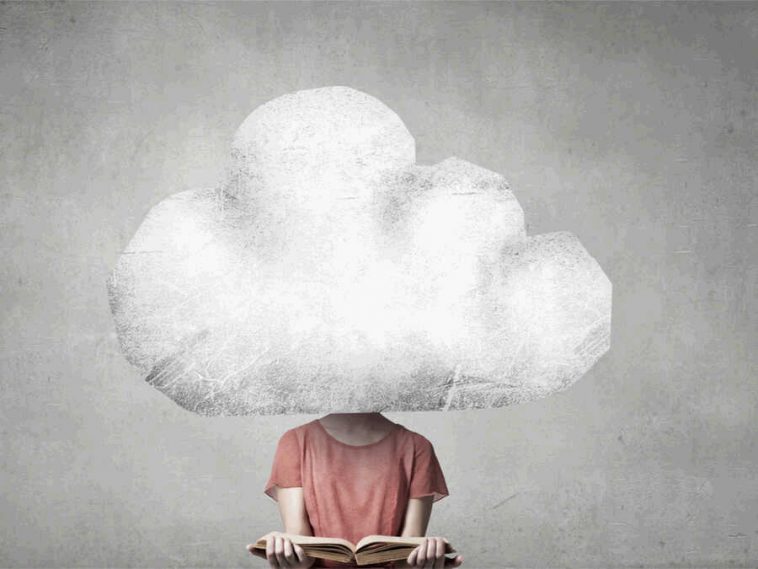 Forgetting things and being confused from time to time is a normal part of our busy lives. However, if it becomes so often and severe that it interferes with your daily functioning, you may be experiencing brain fog. Although not a medical term, brain fog (or “chemo brain”) is a common expression used to describe a lack of concentration, memory, and mental clarity.

In this article, we will be going over some common brain fog symptoms.

The severity of brain fog is not the same for all people at all times. One day, they may be very eloquent, while sometimes they can’t form sentences. Alzheimer’s disease is an extreme form of cognitive dysfunction.

One of the more common brain fog symptoms is retrieving irrelevant memories. Many patients can’t remember some basic things (like when to take their medication) but often remember random things in great detail.

A person with brain fog has to try very hard to explain their conditions to other people. This may not be a problem during a normal day, but it can be extremely difficult during an episode.

Although it’s often a reason for concern and a sign of a more serious condition, forgetting words in the middle of a sentence is one of the most common brain fog symptoms.

Unlike people with dementia who are often unaware of their condition, people with brain fog are aware that they can accomplish more but their brain fog is stopping them. This can often result in embarrassment and self-criticism.

Even a healthy person can lose their train of thought when interrupted. However, people with brain fog are more likely to lose their place and forget what they were talking about if you interrupt them.

So, there you go – the most common brain fog symptoms. If you’re living with a person who has this condition, be patient and try to understand them. 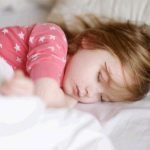 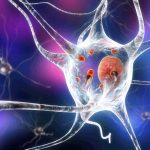