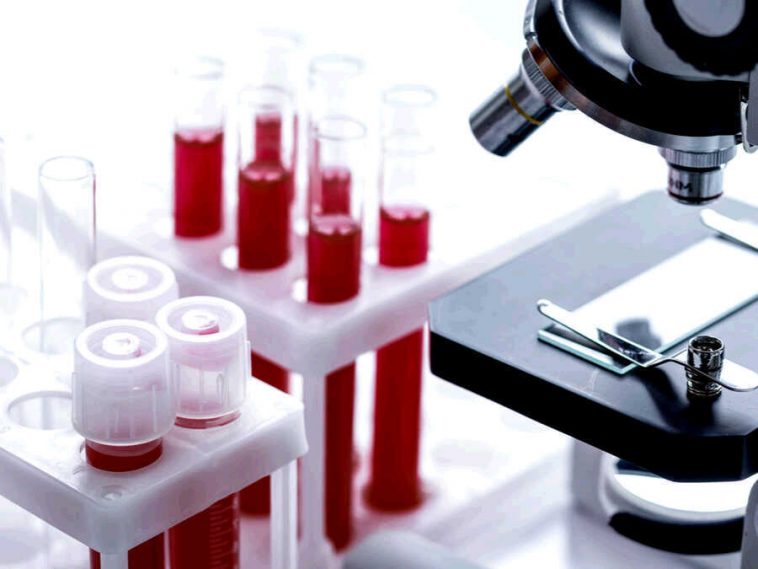 Getting multiple sclerosis (MS) diagnosis can take a while. With so many tests you need to do, the whole process can get very frustrating. But things might change in the future, as scientists are working on new blood tests for MS.

Blood Tests for MS: What We Know So Far

Last year, the US-company IQuity announced its plans to release a new blood test for MS. The company representatives said that the results would be available within a week. This, in turn, would save people months, if not years, waiting for the diagnosis. According to IQuity, this test could accurately diagnose MS in 90% of the cases. They are getting ready to release it this year.

Not long after IQuity announced their test, a team of scientists from Norway started developing a test of their own. They’ve based their test on the activity of a protein called serum NF-L. According to their findings, this protein could help them track the progression of the disease.

Several studies have confirmed these findings. Both a 2017 study and a 2018 study found that serum NF-L could be an effective biomarker for MS progression. This protein would also allow doctors to track the disease and take action in a timely way, as opposed to having to wait for the results of MRI scans.

The NF-L test would eliminate the need for frequent MRI scans for people with chronic MS. This is particularly useful, seeing as many people have to wait for up to a month before they can schedule a scan. The waiting period is even longer in some underdeveloped countries.

These new blood tests for MS show great promise, but there’s still a lot of research to do. Still, if everything pans out, they could help reduce the waiting time for an MS diagnosis by months or years. This, in turn, would allow doctors to start treatment early, thus also allowing for a more positive outcome.