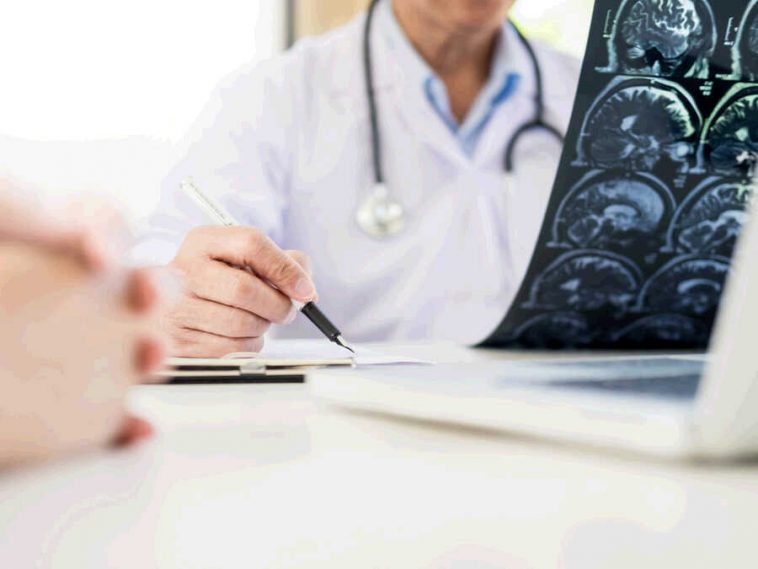 Medical science is still working on figuring out the main causes of Alzheimer’s disease. You can inherit a predisposition for Alzheimer’s. However, the way you live can also contribute to the development of this disease.

Some lifestyle factors speed up the onset of Alzheimer’s. Researchers have found that brain injuries could be among those factors.

The Dangers of Brain Injuries

Experts say that there could be a connection between head injuries and Alzheimer’s. This link was discovered by researchers from the University of Texas.

They studied the brains of 2,133 people who had died of Alzheimer’s disease. Some of these people had gone through injuries that caused brain trauma. So what did the study find?

People who had brain injuries were diagnosed with Alzheimer’s earlier than others. Hence, it seems that head injuries can speed up the onset of Alzheimer’s disease. On average, the difference was 2.5 years.

There are a few important questions that the study didn’t cover.

Injuries can leave a permanent mark on the brain. But exactly what changes does that create? Why does it speed up the onset of Alzheimer’s?

This study only covered people who had Alzheimer’s.

That means there are a lot of unanswered questions. Does going through an injury put you more at risk of Alzheimer’s compared to people with uninjured brains? Furthermore, are there any other factors that influence this connection?

Is there any way to undo the damage that comes from this type of injury? Additionally, could scientists use this connection to start treating Alzheimer’s as early as possible? 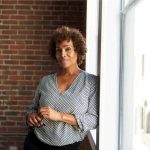 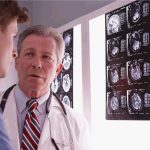