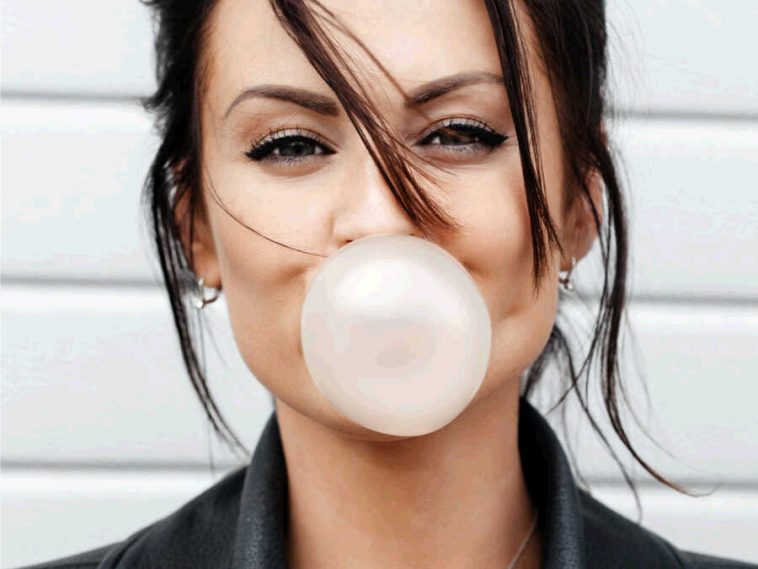 Chewing gum is vulgar. It’s crass. It is a sign of poor manners. And, can boost your memory? It’s true. This is how chewing gum makes your memory better.

So, you finally switched to breath mints and broke that old habit of chewing gum. Turns out your chewing habit was a good thing as far as your brain is concerned.

In a study that tested 75 gum-chewing adults in a myriad of different memory and attention tests, gum chewers scored higher across the board in contrast to those who did not chew. The tests showed significantly higher recall for both short-term and long-term memory. In addition, participants were also sharper during spatial memory testing.

Furthermore, scientists are unsure exactly why this is, but three main theories are passed around. The first is that chewing increases brain activity. More importantly, it increases activity in the area of memory, the hippocampus. Why is that? The scientists don’t know.

Another theory passed around it that when the chewing action releases insulin into the bloodstream, it has positive effects on brain activity. This only works if the memory is linked to insulin receptors in the brain. But, once again there is no real proof for this.

Lastly, some scientists think that the chewing motion acts as a brain booster because it increases your heart rate. When your blood flow increases, it means more oxygen to the brain. And that, in turn, is more food for your brain. Or memory.

Even if scientists can’t agree on exactly how chewing gum makes your memory better, the findings suggest that it does. So, the next time you have to be alert and put your memory to the test don’t forget that stick of gum. 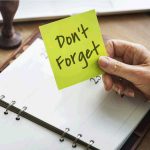 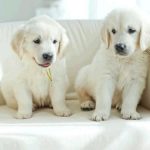