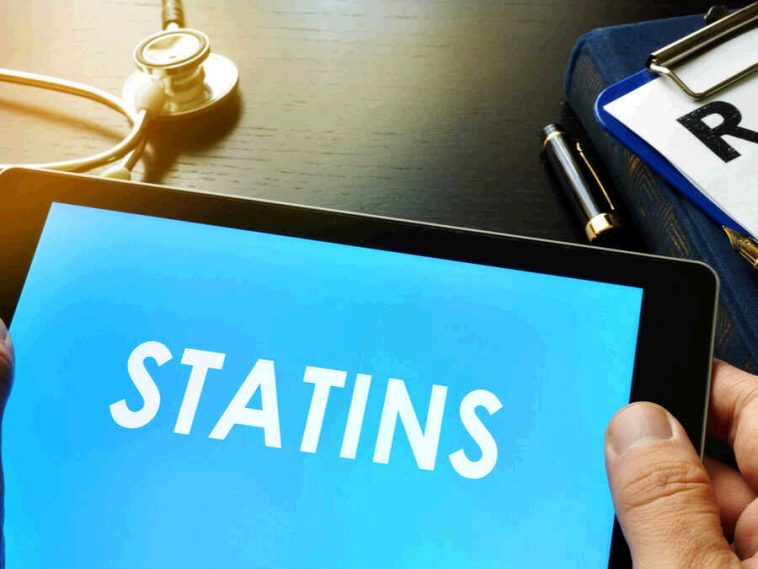 Statins are an important type of medication because they lower your cholesterol levels. Doctors prescribe them if you’re suffering from heart problems, obesity, and even old age.

However, some doctors believe that statins lead to memory loss. But is that entirely true? Let’s look into this new finding.

The Truth About Lipid Lowering Drugs and Memory Loss

A group of scientists observed people who were taking medication to lower their cholesterol.

So what did they find? Those who took medication were four times as likely to have memory problems. Hence, it seems likely that cholesterol drugs cause long-term memory issues.

Why does this happen? It might be because these drugs impact lipid production. Lipids have an important role to play in the way your brain works.

But there could be another possibility.

Scientists have no way to measure long-term memory problems. They have to rely on the first-hand accounts of the people they’re observing. It’s possible that people who took cholesterol drugs were likelier to take note of being forgetful.

The Real Role of Statins

But are statins the cause of this issue?

The researchers looked into cholesterol drugs with and without statins. Both types of drugs lead to memory loss. There was no difference between the two groups.

So will taking statins lead to memory loss? Yes, but the same is true for other drugs that have the same purpose.

If you are worried about memory loss, consult a professional.

After all, this is a problem that researchers are still looking into. In the future, science will know more about the negative effects of cholesterol drugs. Additionally, there will be more treatment options available. 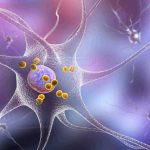 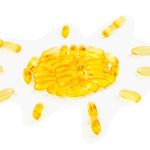