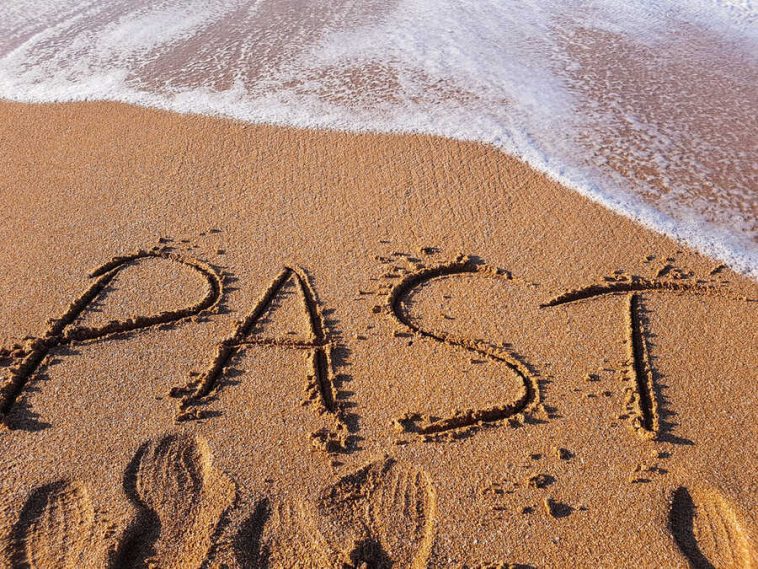 It depends on what you mean by erase. You may not be able to obliterate them completely (and if you did, would you know it?), but you probably can negate their “charge.” So you’ll remember being humiliated at the dance. But it’ll be as mild and ordinary a memory as a trip to the laundromat. You can erase painful memories – not by erasing the memory, but by erasing the pain.

Scientists are hard at work making rats’ lives miserable in their search for chemicals, gases, and lasers that can erase the emotions associated with memory. But it’s likely to be years before their discoveries come to market.

Meanwhile, some new and controversial forms of therapy have been developing that seem to do the job. They’re controversial in part because they can seem odd, even goofy, to those who are used to conventional talk therapy.

One of the most widely studied and accepted is Eye Movement Desensitization and Reprocessing (EMDR). It’s based on the Adaptive Information Processing theory. Here’s an example:

The difference is that Greg hasn’t been able to process the memory. It “sticks in his craw” in a sense. In an EMDR therapy session, Greg would be encouraged to remember the painful event as clearly as possible. At the same time, he’d be treated with binaural stimulation (most often taps or sounds).

Sounds goofy, huh? But it’s gaining greater acceptance all the time as more studies find it effective for posttraumatic stress disorder. And what does it do for posttraumatic stress disorder? It helps the sufferer process the memory. So while they remember what happened, they can let go of the “charge,” the emotion that made it so painful. Instead of feeling so immediate, it feels like it happened years ago.

You can erase painful memories with other, similar therapies too – Emotional Freedom Techniques (EFT), Memory Reconsolidation, and Energy Psychology. If you have painful feelings that just don’t seem to ever resolve, you might consider trying one of these odd-sounding ones. It might be awhile before they come out with that pill. 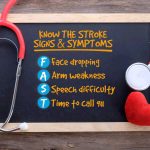 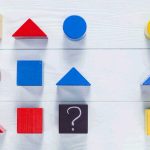