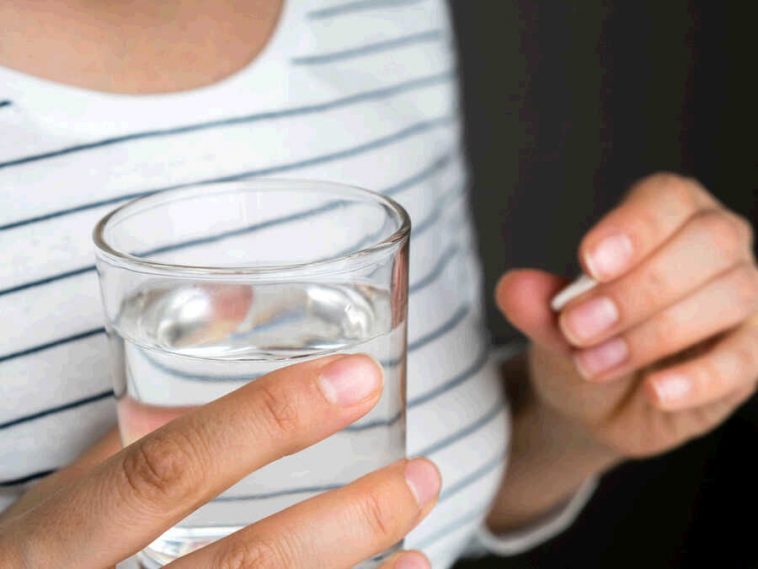 Depression is a very common condition affecting millions of people worldwide. Statistics show it is the most common cause of disability both in the United States and the rest of the world. But while we still don’t know what causes it, there are many things that can contribute to it. According to recent research, even proton-pump inhibitors can be the culprits.

What Are Proton-Pump Inhibitors?

Proton-pump inhibitors are drugs often prescribed to people with stomach acid problems. These drugs inhibit one stage of the acid production process in the stomach. As such, they can help reduce the amount of stomach acid by up to 99%. In fact, they are much more effective than some other groups of drugs doctors also prescribe.

Some of the conditions treated with these drugs are:

As with all other drugs, these acid reflux meds can also cause some side effects. But a recent study revealed that it could also increase the risk of a major depressive disorder. The authors observed the patients who took these drugs for their stomach acid problems. They discovered that the risk of depression was higher for people who took larger doses of the medicine.

If you’re taking these drugs for your stomach acid problems, keep doing so. Just make sure to take the exact dose your doctor prescribes. And if you notice any sudden changes in your mood, discuss them with your doctor.