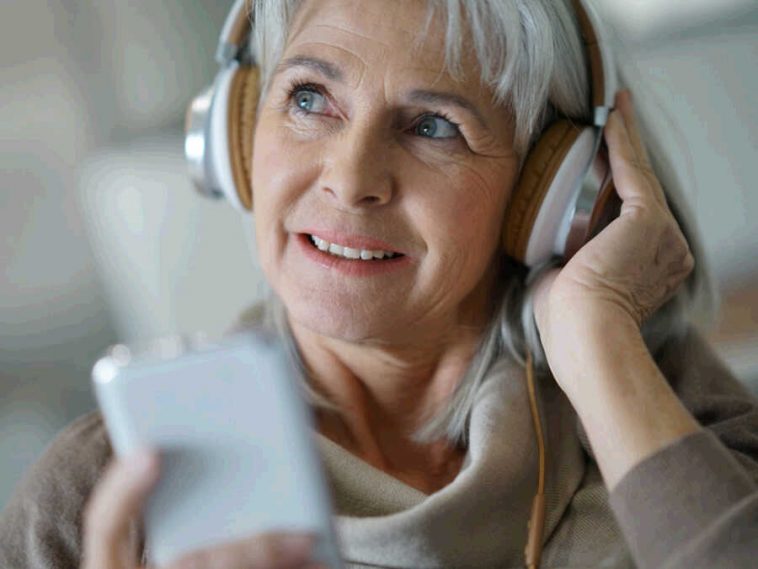 Alzheimer’s disease is actually the most common form of dementia. Even though it mostly occurs in older people, it isn’t really a normal part of the aging process. Unfortunately, this medical condition only gets worse over time and the scientific world doesn’t have an answer. It cannot be treated.

Its symptoms can be alleviated to a certain degree, and numerous research studies have shown us that there are ways to slow down its progress. Using music for the treatment of Alzheimer’s disease is just one of many ideas. Read on to find out how.

Scientists have found that music for the treatment of Alzheimer’s disease is a fully credible proposition. Those who suffer from cognitive decline are very likely to develop Alzheimer’s sometime in the near future. According to numerous studies, music has a tremendous effect on the brains of those affected by dementia.

This is mainly due to the fact that music can basically reach the areas of the brain which are still intact. Metaphorically speaking, music can be perceived as an anchor which keeps the person in touch with the real world, and in the process slows down the rate at which the disease progresses.

If a patient puts on a set of headphones and listens to familiar music, he or she will come alive and remain in touch with the real world.

Another study dealt with MRI scans of patients suffering from dementia. And not just any MRI scans, they took fragments of melodies combined with blocks of silence and then monitored the brain functions in patients. Meaningful music for the treatment of Alzheimer’s disease can show improvement as it stimulates the patient’s brain network activity.

Even though music can really help, it shouldn’t be seen as an easy way of alleviating the symptoms of Alzheimer’s disease. It is still unclear how long the effects of music will last.