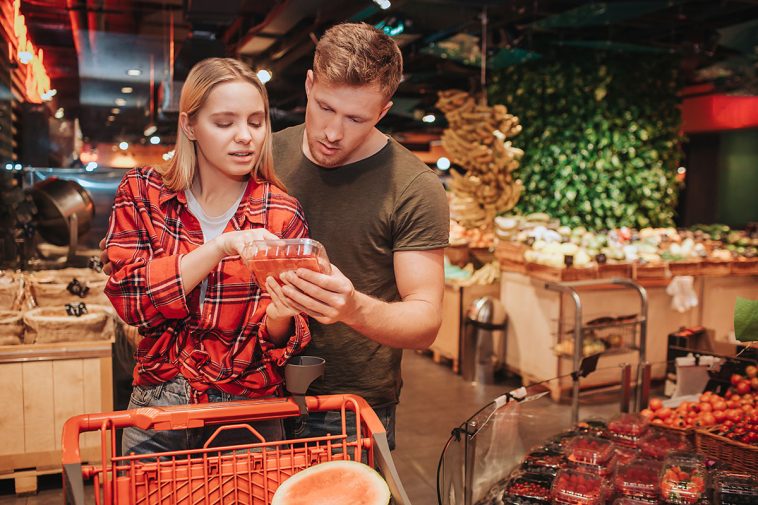 Discounts at the grocery store are usually great news, as they let people save some money on products they would buy anyway. The problem is that these foods are often on sale because they’re nearing their expiration date. You’re not guaranteed to get sick, but the risk is still higher than usual.

There are other reasons for food sales as well, but you should always be cautious.

Why Are Foods on Sale Sometimes?

Other than an item nearing its expiry date, the reasons behind food discounts can be less noticeable. Sometimes a supermarket lists foods on sale to reduce inventory or promote them, especially close to holidays and specific seasons. These aren’t bad reasons at all.

However, some food is discounted because it’s close to the sell-by or best-by dates. These dates mean different things to individual supermarkets and grocery stores. It’s why you ought to be careful when checking these dates.

Here are some foods that you should avoid when they’re on sale:

Avocados are a tasty vegetable, and you can whip up some great guacamole with them. However, when you see them on sale, they’re likely overripe. You can still buy one if you plan to use it the same day but saving it for later isn’t the best idea.

Even so, we don’t recommend risking buying these avocados.

Non-organic or conventional meat is often cheaper, as the animals aren’t given as much care as organic or grass-fed livestock. When you see it on sale, you should be wary and try looking for a different package instead. Low-quality meat will only get worse with time.

However, buying higher-quality meat near the sell-by date is more worthwhile, as it’s an opportunity to try something you might not usually spring for. Before buying, always check the date on the label.

Cheap seafood often comes from farms, and we don’t recommend buying it whether there’s a discount or not. Wild fish and other seafood tend to have fewer contaminants than their farmed counterparts. They also tend to be lower in saturated fat and calories.

Another advantage of caught seafood is its higher nutritional value. Plus, farmed seafood may also be treated with antibiotics you don’t want in your system.

These vegetables are likely near their expiration dates, hence the decision by stores to sell them this way. They’re not usually fresh, and you should avoid them if you can.

Cereal does last for a long time without spoiling, but it’s still not the best breakfast food. Most are made of refined sugar and processed grains, which are not beneficial to your health at all. The next time you see cheap cereal, you should pick something else for breakfast instead.

Supermarkets often bake bread and pastries before selling them fresh. When you see discounted baked goods, remember that they’re not new anymore. Worse, you might buy one and later find out it’s stale or moldy.

Also, these foods are full of calories and sugar. They’re not too healthy to snack on anyway.

Peanut butter can be pretty expensive, especially if it doesn’t have preservatives. Instead, you’re better off buying cheaper alternatives or pure seed butter. Even when peanut butter is on sale, you’ll save more and eat healthier by avoiding it.

On the other hand, if you see peanut butter without preservatives on sale, it’s likely not fresh anymore. Without anything preventing it from going rancid, you shouldn’t pick the jar up.

Eggs are a staple food worldwide, and even though they’re cheap, highly discounted eggs should make anyone think twice. It’s always better to spend more on better eggs, as they’re much healthier for the human body. In contrast, cheap eggs may be contaminated with hormones and antibiotics.

These foods are at the very least suspect, but some are downright terrible for you. That’s why you shouldn’t pick them up when they’re on sale. 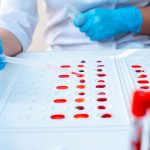