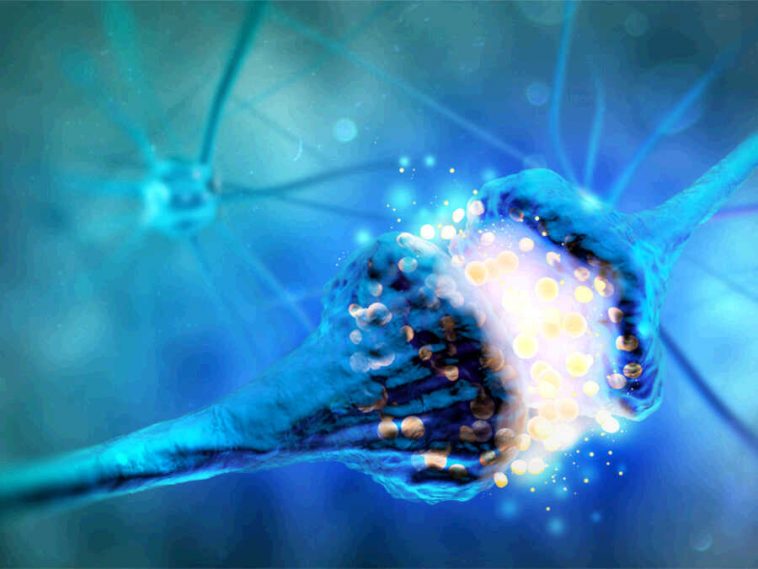 You may have heard that your brain cannot repair itself. Many people believe that there are no new changes in the brain after it stops growing. But fortunately, this isn’t true.

In the nineties, scientists proved that the brain is in constant change. Your brain creates new neurons when necessary. Furthermore, the formation of new synapses is crucial to the way your brain works.

So how are new synapses created?

Here are some of the most important things you should know about the formation of new synapses.

It Doesn’t Stop at Adulthood

The adult brain is a dynamic system. Your existing synapses adapt to new knowledge. Your brain makes new synapses as well when the time is right.

A Huge Number of New Synapses Are Necessary After an Injury

People who suffer from an injury go through a period of brain re-wiring. For example, the brain needs some time to readjust after an amputation. In time, these new synapses can provide the same stability that the person used to have before their injury.

Brain Injuries and Diseases Are Another Possible Cause 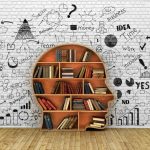 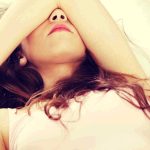