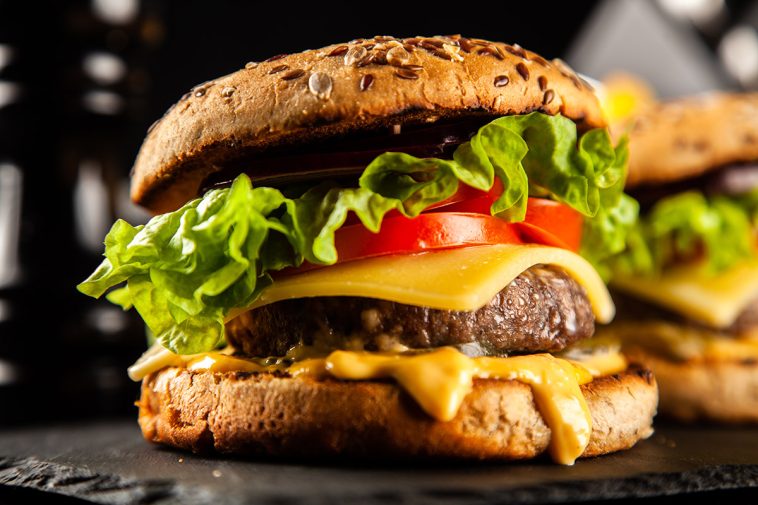 Plant-based alternatives have taken the world by storm. With demands for meatless options increasing every day, fast-food giant McDonald’s is finally giving the people a taste of what they want.

Since announcing its three-year deal with Beyond Meat recently, McDonald’s has had vegans and vegetarians across the country patiently waiting for the arrival of their first-ever plant-based burger.

And the time has finally come – well, almost. Before committing to the plant-based alternative, McDonald’s has decided to test out the logistics first by only offering the burger in select restaurants. Furthermore, there are some significant changes in how the burger will be served in America compared to Europe.

Keep on reading to find out more.

In 2021, Americans were slated to finally be able to get a taste of the McPlant burger, but only for a limited time and in select locations. These places are Irving and Carrollton in Texas, Lake Charles and ED Cedar Falls in Iowa, Jennings in Louisiana, and Segundo and Manhattan Beach in California.

The fast-food giant has publicly spoken out on their decision to do limited testing by saying it will help them build a better picture of how the McPlant will affect everyday kitchen operations.

International markets have already started to sell the plant-based burger, including the United Kingdom, Sweden, Denmark, Austria, and the Netherlands. The experiment was a success in each of these countries, so one can only hope that the results are echoed in the U.S.

Meanwhile, in 2019, Burger King went plant-based by partnering with Beyond Meat rivals Impossible Foods and created the “Impossible Burger,” which continues to be sold worldwide. Wendy’s has also started to test a “Spicy Black Bean Burger” across some of their restaurants in June of this year. It’s no wonder McDonald’s felt the need to establish its very own plant-based option.

Is It Vegan Friendly?

The Beyond Meat burger patty is made up of peas, rice, and potatoes among other things. Many who have tried the burger across Europe praise it for its similarity to the real meat while others argue that it has a “mushy” texture. Ultimately, it all comes down to your taste preferences.

There is one catch to the McPlant burger. If you’re a vegetarian or are just looking to cut down on your meat intake, then the McPlant is a great option. However, if you’re a strict vegan, this may not be the choice for you.

Like the traditional Big Mac, the McPlant will be served with American cheese and mayonnaise – as well as tomato, ketchup, lettuce, pickles, onions, and sesame buns. Not only that but the burger will also be grilled on the same surface used to prepare real meat products and those containing eggs. This may be a cause of concern for both strict vegans as well as vegetarians so it’s worth keeping this in mind if you go to try the burger out.

A Look Towards the Future

Recent years have shown a global rise in environmental awareness. With more and more people choosing to ditch traditional meat for a more sustainable alternative, it’s no wonder fast-food chains feel the need to keep up.

By adding meatless options to their menu, fast food chains keep their doors open to a wider range of customers while simultaneously demonstrating an awareness of important issues concerning the environment.

On the other hand, there is a downside to introducing plant-based meat to restaurants. The costs go up for both the restaurant chains as well as consumers. Considering one of the main attractions and benefits of eating from a fast-food restaurant is the low price, this may not go down too well with some consumers.

Are you interested in trying the McPlant burger? Do you have any concerns? Let us know what you think in the comments below. 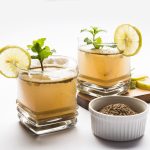 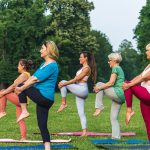