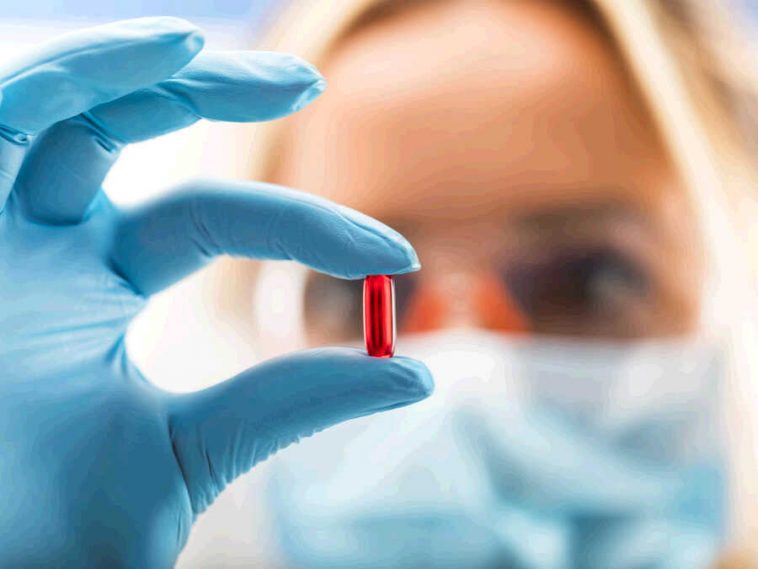 Wouldn’t it be nice if taking a pill could make you smarter? Well, according to health experts, brain-boosting pills could soon become available on the market. But it’s important to know that they will not be a miracle drug that can make you wiser overnight. So, what are memory-enhancing drugs? And more importantly, how do they work?

What Are Memory-Enhancing Drugs?

Most memory enhancing drugs are a product of decades-long memory loss research. They address certain causes of dementia and Alzheimer’s to delay the onset of these diseases in people who are at risk of developing them. So far, they’ve proved to be efficient, although mostly in the short run.

Well, if they work on people with Alzheimer’s, do they work on healthy people, too? No studies so far have been able to prove that. One recent study shows that these drugs could help reduce the effects of traumatic brain injury. Another study showed that they also helped boost concentration in a group of pilots.

But all this research is incidental at best. What’s more, the scientists are looking to develop new treatments that would cure ongoing memory loss. As such, testing to see if they work on healthy people is not their priority right now.

Some experts have expressed concern about the idea of memory-enhancing drugs becoming available to the general public. Once they are on the market, doctors will be able to prescribe them to as they see fit. This means that even people who don’t have cognitive problems could get them.

So, what are memory-enhancing drugs likely to achieve in healthy users? According to professionals, if taken in moderation, they won’t cause any harm. Of course, they need to undergo more testing before they hit the market. Only then will we know all their possible side effects.

Keep in mind that no pills will make you smarter. Yet some of them could help you achieve better focus, thus allowing you to think more creatively. Until they become a reality, try to find natural ways to boost your memory and keep your brain active. 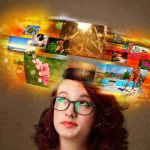 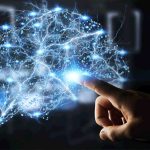