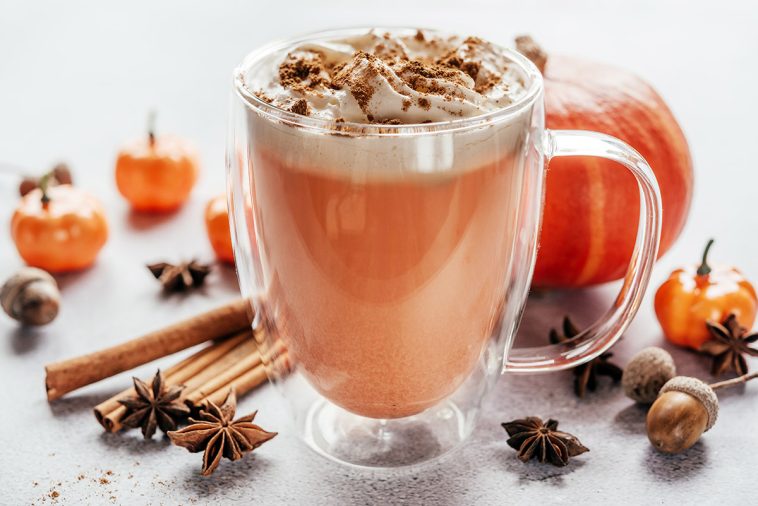 Fall is officially here, and with it the pumpkin spice latte. We all know how delicious this seasonal drink is. The fact that some people start craving for it as early as July says it all.

But how healthy is pumpkin spice latte? We don’t mean to burst your latte bubbles, but it has some side effects that could cause you to fall behind your health goals. We’ll share those side effects today, having consulted dietitians on how to avoid the potential side effects of this delightful drink and some tips for making it healthier.

PSL Is Packed With Preservatives

The thing about pumpkin spice latte is that we have no idea about the content of preservatives and unknown ingredients in any particular preparation. Most spice syrups and sauces contain potassium sorbate, including the ones used in PSL. This is a chemical used to prolong the shelf life of foods, drinks, and personal care products. While it’s mostly safe, some people may be more sensitive to it than others. Those with a sensitivity to this potassium sorbate may experience bad headaches after consumption.

Eating too much fat in a single sitting can be bad for health. And if it comes with tons of sugar, the effects are worse. That said, people need fat to survive. It’s just that too much fat can trigger cardiovascular and gastrointestinal issues.

Let’s take Starbucks’ PSL as an example. A single large serving of the 2% milk variety has 14 grams of fat. This is fully 18% of the recommended daily value (RDV).

After consuming this delicious drink, chances are you’ll also be craving more fat later on. That’s because you’re not going to feel full or get enough nutritional value from it.

After drinking PSL, the triglycerides make it into the bloodstream. And too much of that stuff can clog blood vessels and add to bad cholesterol while lowering the healthy variety, increasing the risk for heart disease.

Many people like their lattes with whipped cream. Pumpkin spice latte is almost always topped with it. But this topping is also rich in carrageenan, a gelling agent that can mess up your stomach. Studies have linked this chemical to stomach pain and gastrointestinal conditions.

Unless you’re a die-hard fan of whipped cream, you may want to consider ditching it the next time you order or make a pumpkin spice latte.

It may come as no surprise that pumpkin spice latte contains lots of added sugar. A grande Starbucks PSL contains 55 grams of sugar, so is the Dunkin’ version. This means that a single serving exceeds your recommended daily value of sugar, as the CDC recommends no more than 12 teaspoons daily (4g per tsp).

Drinking PSL may make you feel warm and fuzzy. But it also comes with an enormous sugar rush, which is always followed by a slump. One suggestion is to ask for half the number of pumps of syrup whenever you order PSL. You can cut back on the sugar and still enjoy the flavor.

Tweaking PSL Portion to Your Advantage

Even after reading about the potential adverse side effects of drinking pumpkin spice latte, there’s no reason to avoid it like the plague. You could just get a smaller drink and perhaps limit it to one cup every two weeks. PSL alone won’t cause a whole lot of harm when consumed in moderation. 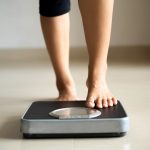