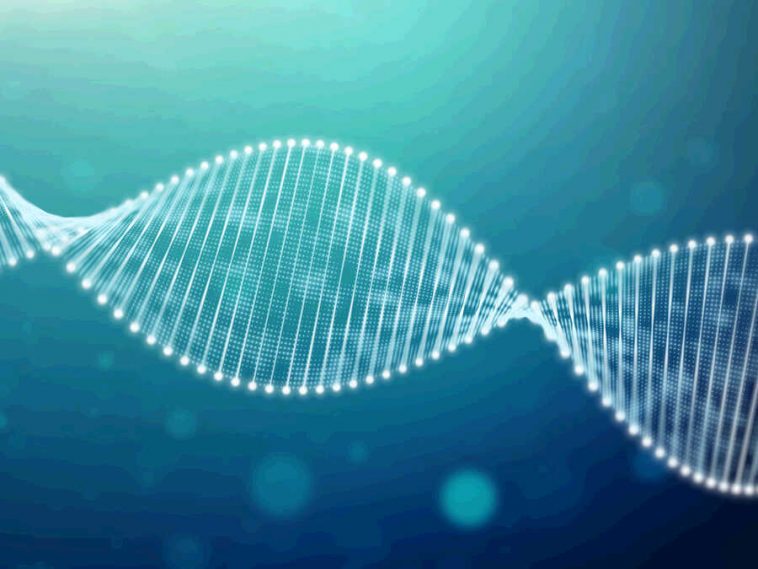 Genes influence almost every aspect of you. They affect everything from the color of your hair and eyes, through to your susceptibility to various ailments.

Your parents pass their genes onto you. As a result, some researchers believe there is a link between genetics and some memory loss conditions.

Published in Elsevier, a recent NIMH study examined 233 people aged between 18 and 89. It aimed to isolate a specific gene that scientists believed may be linked to elderly memory loss. This gene produces a protein, which researchers associate with greater memory performance.

It found that elderly patients who lacked a specific variant of the gene performed worse in cognitive tests than those who have it.

A healthy person has 46 chromosomes, which contain your genes. Some researchers believe there is a link between hereditary Alzheimer’s and chromosomes 1, 14, 19, and 21.

In the case of chromosome 19, the presence of the APOE4 gene appears to increase the risk of late-onset Alzheimer’s.

Furthermore, researchers have found that those with hereditary flaws in chromosomes 14 and 1 may be more susceptible to memory loss.

Interestingly, it’s a difference in the genes in chromosome 21 that causes issues with that chromosome.

Researchers continue to work on discovering the genetic factors of hereditary memory problems. This article covers two potential links, but the search for the “memory loss” gene continues. 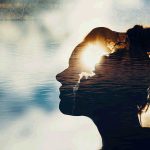