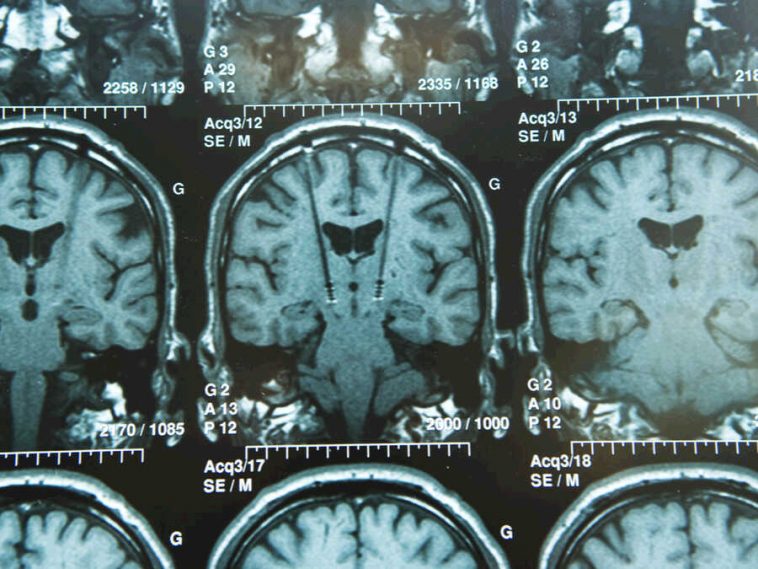 Amnesia is a type of memory loss. Some people with amnesia have trouble making new memories. Others can’t remember events or past encounters. However, patients with amnesia usually retain important elements of their personality, as well as motor skills.

Dissociative amnesia is also known as cardiac amnesia. The most common form of memory loss is the loss of personal identity. The person’s memory of general information is usually complete. More women than men suffer dissociative amnesia, and older adults are more prone to it than younger ones.

In this diagnosis, the onset of amnesia is usually very sudden. The patient cannot recall their life or personality, and they mainly lose their memory of the past. In particular, this type of amnesia is associated with traumatic life events. Patients often leave their original home or work, travel to an unfamiliar place, and begin a new life. When they are found, they already have a new “self,” but cannot remember the critical information (such as the original name, family, work) of the past. The “new I” and the “old I” do not interact with each other. This disease is rare and usually occurs after a war, a major catastrophe, or a brain injury caused by a major blow (eg, brain hypoxia, severe head injury, etc.).

Dissociative personality disorder, also known as multiple personalities, is another type of amnesia. Each personality of the patient is stable and developed, with individual thinking patterns and memories. The split personalities are all-encompassing and can have different genders, ages, races, and even species. They take turns controlling the patient’s behavior. At this time, the original personality is not aware of what’s happening and retains no memory of the episode.

It is a chronic disease and is considered the most serious type of amnesia. The patient loses any memory of events in their life that have caused tremendous pressure or great trauma on them, such as violence, rape, and even psychological damage. The event is still stored in long-term memory, but its memory access is blocked by the patient’s mental defense. The disease is usually related to childhood sexual, physical, or even psychological abuse.

Some patients even have more than two kinds of personality. At any given time, one character becomes the primary personality and ignores all other personalities. When one personality appears, the difference isn’t noted by the patient. The two identities each have their own memories, emotions, patterns of behavior, attitude, etc., and the differences are usually significant. It’s as if the two souls live in the same body.

Dissociative dysmenorrhoea is very similar to dissociative amnesia and is also known as dissociative wandering disease. This is a sudden and unexpected departure from home or work. The person cannot recall their past, and their own identity becomes blurred. A new character develops. When they are found, they already have a new “self,” and they cannot remember anything about their previous life. The disease is rare and usually occurs after a war or a major catastrophe.

Some Causes of Amnesia

In general, there are three causes of amnesia: Craniocerebral injury, external stimuli (for example, witnessing some major catastrophe or irritation) and physical defects (such as hippocampus atrophy), and the third can be classified as the head injury category. 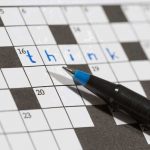 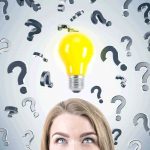