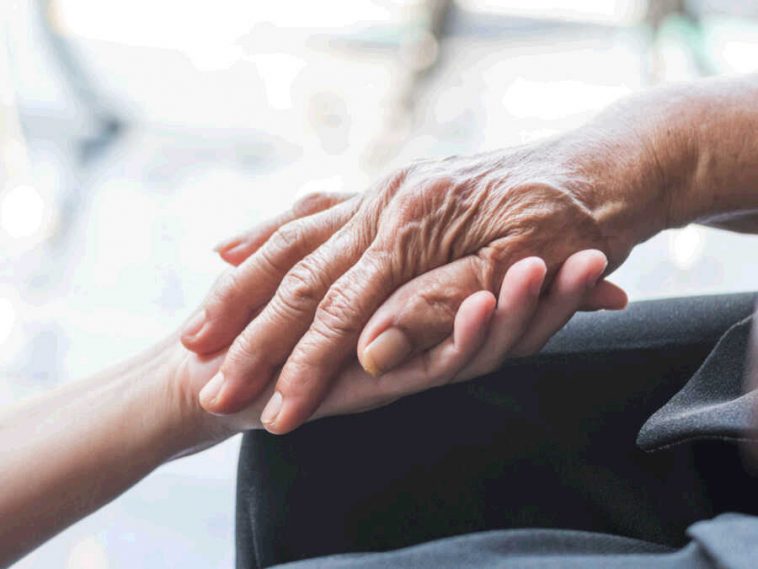 Alzheimer’s disease is a really destructive medical condition which seriously affects the patient and all those who live with him or her. The inability to make new memories and other serious memory-related and cognitive symptoms affect the lives of people with Alzheimer’s disease in a dramatic way.

In the constant search for ways to treat it, research might have found a new molecule which may answer the most important question – how to stop Alzheimer’s.

How Does It All Work?

The key to the development of Alzheimer’s disease and the dementia associated with it is a brain protein medically referred to as tau.

Alzheimer’s disease is characterized by tangles. These are harmful structures, formed by the build-up of the tau protein. When this occurs, the nutrients and food molecules can’t be transported throughout the brain.

For some reason, these tangles occur in the areas of the brain that are in charge of memory formation. As the disease progresses, they spread to other areas as well.

How to stop Alzheimer’s disease? Well, according to a study, a chemical compound referred to as cambinol might be of great help for all those affected by this horrific medical condition.

Cambinol may not be able to reverse the effects, but it could be very efficient in stopping the tangles from migrating to different areas of the patient’s brain. It could reduce the speed of Alzheimer’s progression and make it possible for affected patients to live longer and have a better overall quality of life.

Does the Future Look Bright?

Since these inhibiting properties of cambinol show great promise, it is possible that a medication could be developed in the near future. The next step in development is to find ways of making cambinol even more potent. Once that’s done, a highly beneficial drug may well be developed.be developed.