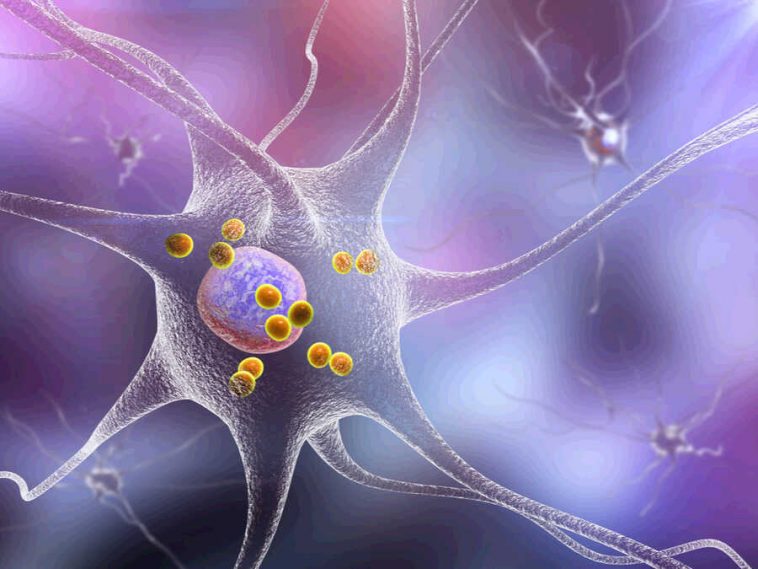 Around 60,000 people in the US get diagnosed with Parkinson’s disease every year. There are also many people whose Parkinson’s goes undetected. After all, the symptoms of this disease are hard to recognize.

But how does this disease work? Why does Parkinson’s kill brain cells and what can medical science do about it?

Lewy bodies are a type of molecule that can damage your brain cells. There are seventy different types of Lewy bodies.

So why does Parkinson’s kill brain cells? Lewy bodies contain a protein that isn’t properly folded. In the presence of this protein, important centers in your brain suffer from damage.

In particular, your brain starts sending unintended signals. Hence, tremors are an important symptom of this disease. You also start losing control of your muscles.

But what can medical science do about Lewy bodies? Is it possible to stop the damage they cause?

Scientists have found that it’s possible to treat these Lewy bodies. They used cardiolipins to achieve this.

So what can treatment achieve? Cardiolipins have an important role in the way our cells function. After all, they make up an important part of the membrane.

These lipids can change the badly folded proteins in Lewy bodies. Thus, they can repair these molecules and prevent brain damage from happening.

But this discovery doesn’t mean there is a cure for Parkinson’s yet. After all, scientists need to do a lot more testing first. They will treat animals with these lipids and then closely observe them for any side effects.

However, this is an important leap forward. In the future, we will understand and treat this disease much more effectively. 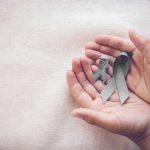