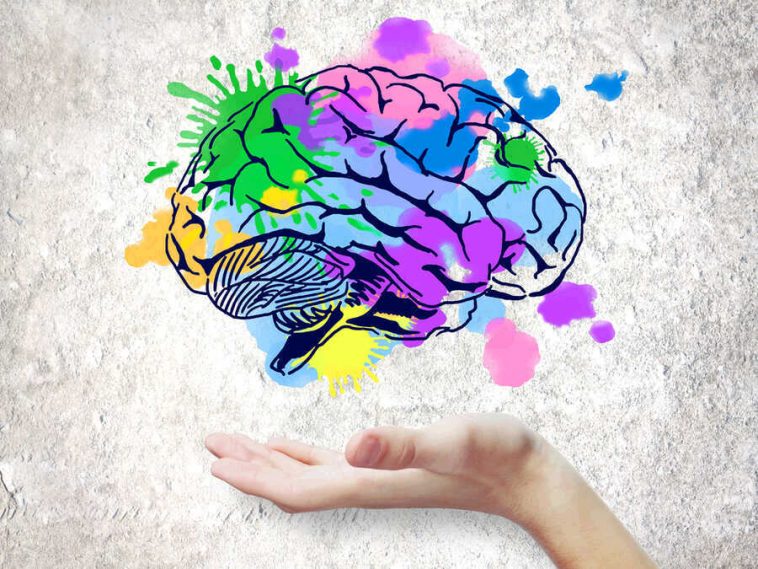 Although we can’t function without them, our brains still remain a mystery. According to science, there are in fact more things we don’t know than those we do know. You probably already know some basic facts about the human brain. It weighs about 3.3 pounds, consists of 85 billion little cells, and controls all processes in your body.

A little less than three quarters of your brain are, in fact, water. The human brain is very sensitive to dehydration. If there’s only 2 percent of the water missing, it will limit its cognitive abilities. Furthermore, prolonged dehydration will lead to brain shrinkage.

Your brain is always active and works at a very rapid pace. If you ever feel like you’re thinking too much, you’re onto something. According to science, the human brain produces almost 50 thousand thoughts in a single day. What’s more, you only have to look at something for 13 milliseconds for your brain to process it.

As you probably already know, our brains have two hemispheres, the left and the right. But contrary to what you may have heard, we don’t use one more than the other. Moreover, it doesn’t determine your type of personality or your skill set. Our brains always work at maximum capacity for the tasks at hand. The story about humans only using 10 percent of their brains is nothing but a myth. 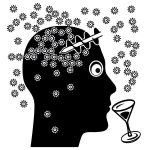