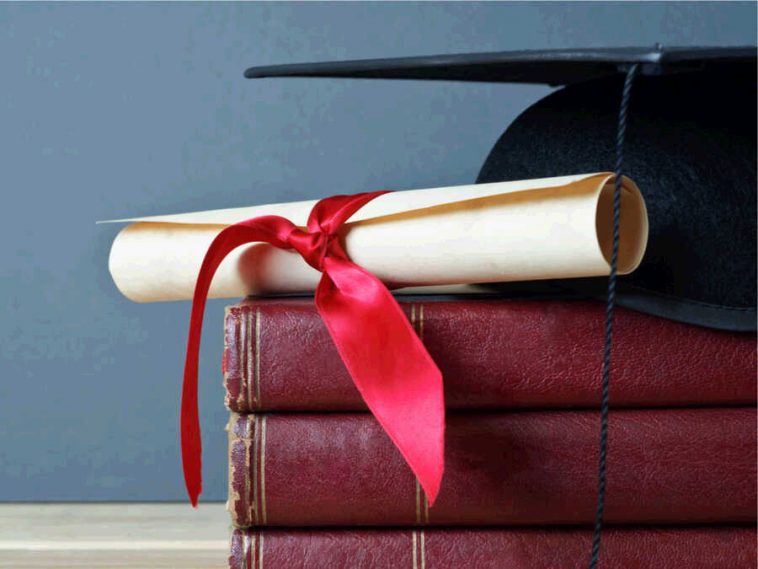 There are many ways to improve your memory in late adulthood – they usually include a healthy diet, some physical exercise, and keeping your brain active. Different studies have explored all of these factors, and reached different conclusions. One of the most interesting theories questions whether our education levels have anything to do with our memory loss as we reach old age.

So, can education and dementia be connected?

A study by Yaakov Stern, from the Department of Neurology at Columbia University, establishes a difference between cognitive and brain reserve. While brain reserve applies to certain differences in the brain, cognitive reserve designates personal differences in how tasks are completed, and they depend on each person’s life experience.

According to this research, people with higher education have a reduced risk of developing dementia. Furthermore, our occupation levels and IQ may also contribute to delaying the onset of dementia.

Education and the Rate of Cognitive Decline

However, even though people with higher education levels have a lower risk of developing dementia, their cognitive decline is faster once dementia begins. So, although education provides a good reserve against age-related memory loss, it doesn’t do us any good once dementia has developed.

Another study successfully links education and dementia. Researchers at Albert Einstein College studied a group of 488 people and found that each year of education adds four percent to the rate of cognitive decline. However, it appears that dementia was delayed by two to three months with each additional year of education.

Given these points, it is evident that there is a correlation between education and dementia onset, though it’s still not clear why or how that happens. Researchers will continue looking into these issues and, hopefully, provide us with some more answers in the near future. 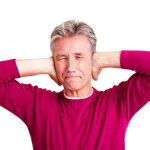