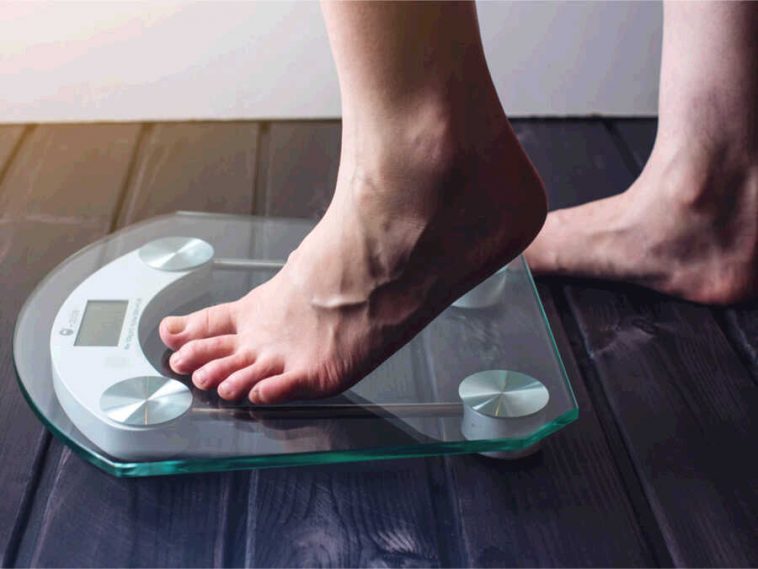 A number of different factors cause obesity. You probably know that diet and lifestyle issues are the most significant cause of this condition. However, hormone problems and other health issues can contribute to it as well.

Scientists have found a connection between brain structure and risk of obesity. How does that work exactly? How can the brain affect potential weight gain?

Medical science is already researching the genetic background of obesity. In many cases, obesity is caused by a change in one or several genes. After all, gene mutations lead to hormone issues.

The hormone called leptin is particularly significant because it has a role in the hunger circuit. Hence, disorders in the production of this hormone can cause obesity.

The Role of Leptin in Our Perception of Hunger

The hunger circuit is extremely simple. Your fat cells release leptin. When a sufficient amount of leptin reaches the brain, you feel a sense of fullness, and you stop eating.

Gene mutations can disrupt the hunger circuit. In some cases, this means that there isn’t enough leptin production. But in other cases, it’s the receptors in your brain that cause issues.

People who have leptin issues never stop feeling hungry. After all, their brains always perceive that they haven’t consumed enough nutrients. If you have this problem, it can be challenging to regulate your diet.

So Why Does This Matter?

Why should you care about this scientific breakthrough?

The link between brain structure and risk of obesity provides a new research direction. Hence, we will soon know more about leptin production and the impact it has on the brain. This will lead to better treatment options for obese people. 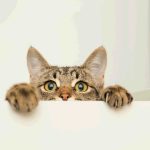 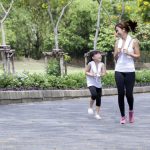