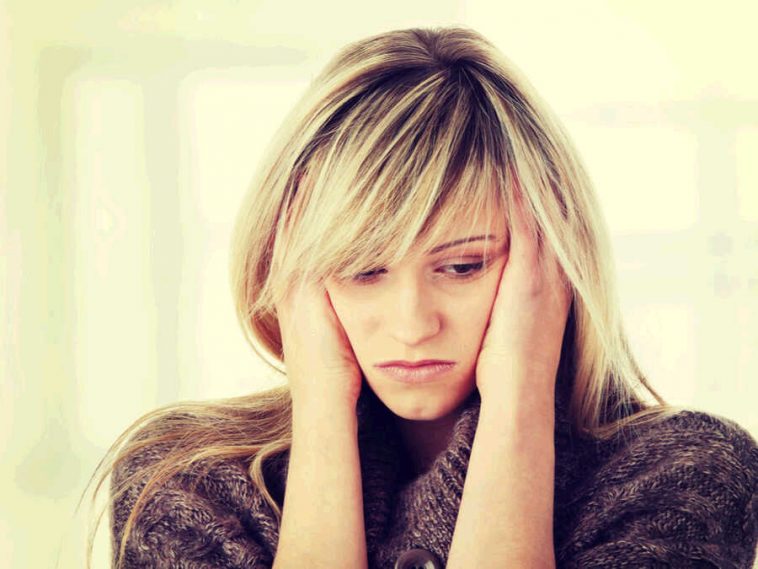 Some of us love eating chili peppers. But, did you know that besides the burning sensation in your guts hot peppers might give you a headache?

What Are Thunderclap Headaches?

A man ate the Carolina Reaper, the world’s hottest chili pepper, in an eating competition. What followed is a two-day ordeal with ferocious headaches which came fast and were extremely intensive. These headaches are known as thunderclap.

The symptoms of thunderclap headaches can be dramatic and may include:

Why Do Thunderclap Headaches Happen?

RCVS, or reversible cerebral vasoconstriction syndrome, is the primary cause of thunderclap headaches. RCVS is a rare condition that makes the blood vessels in your head tighten, which limits blood supply to your brain. In some cases, it may be followed by a brain hemorrhage or a stroke.

However, prior to the abovementioned incident, there were no medical reports of thunderclap headaches caused by hot peppers. Doctors speculate that capsaicin, a chemical found in chili peppers, triggers the sympathetic nervous system.

Increased activity in the sympathetic nervous system is a mechanism that can induce RCVS. This may be the reason why you might experience a thunderclap headache when eating chili peppers. But, in some cases thunderclap headaches are an indicator of other more serious conditions. So if you suffer from these symptoms, you should immediately seek medical help.