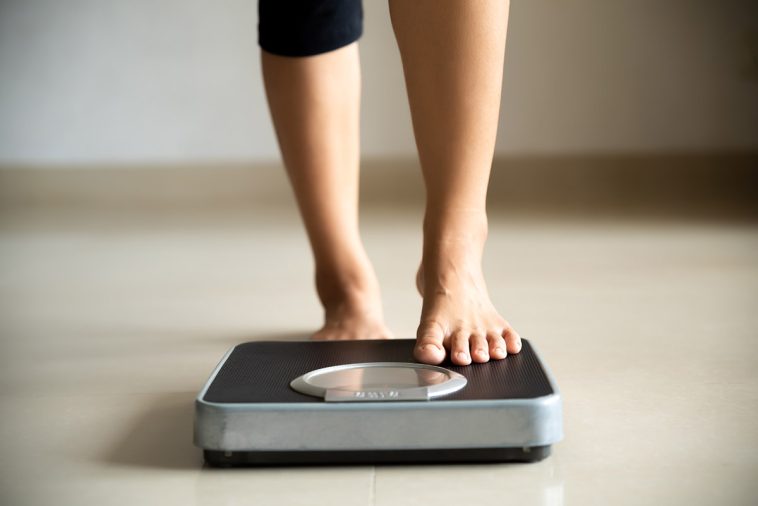 It’s no secret that middle-aged people gain weight easier. This is often seen in post-menopausal women who suddenly get belly fat. However, a new Lancet Diabetes and Endocrinology study reports that young adults actually have a higher risk of becoming overweight than any other age group.

This article explains why that is the case and shares tips on avoiding it.

Researchers analyzed anonymous health records of over two million people in the U.K. in arriving at the results. Of particular interest are weight and body mass index changes over 20 years, with other factors that may impact weight like sex, ethnicity, geographic region, and socioeconomic status taken into account.

The conclusion is that age has the highest effect on weight gain. People aged 18 – 24 are four times more likely to become overweight than those 65 – 74 years old. One surprising result is that late middle-age people 55 to 64 years old have the lowest risk of becoming overweight.

Why Are Young Adults More Prone to Weight Gain?

Researchers believe that the main reason is the number of life changes during this life stage. Most people go through major changes between the ages of 18 and 24 that affect a wide range of areas in their lives, including overall health and weight. People leave home to go to college or start a career. They have to change their habits as a result, simultaneously developing new ones that they carry into adulthood.

However, the silver lining is that young adults who are not obese have the greatest power over weight gain. According to studies, it’s those 35 to 54 who have the most difficulty in weight maintenance.

What Can We Do About It?

Being aware of the problem is a great first step. Public health messages can help to inform people that they’re at a higher risk of weight gain. Small changes can help young adults shed their new unhealthy habits.

Some of the most severe side effects of being overweight include type 2 diabetes and cardiovascular diseases. These can take years to develop and often don’t occur until middle age.

How Can Young Adults Change Their Habits?

The best way for young adults to avoid weight gain is to be mindful of their eating and exercising habits. Many people in this age group eat lots of processed foods with heaps of processed sugars and fats. Modern life also encourages a more sedentary lifestyle. Attending classes or sitting behind a computer screen makes us sit down more than our parents and grandparents’ generations. Knowing this, you can’t blame today’s young adults for being more likely to become overweight. Stress, socialization, and sleep can also come into play.

In any event, the secret to avoiding weight gain in young adulthood lies in setting healthier habits early on that can help us into the future, so concluded many researchers.

Avoid Weight Gain at All Ages

Weight gain is an epidemic of the 21st century, with the modern lifestyle mostly to blame. Not only have our eating habits changed, but we are also spending a lot more time being stationary than ever before. When you add the fact that people also have more stress, less sleep, and reduced socialization these days, young adults really have to work harder than those in other age groups if they want to avoid becoming overweight.

Regardless of your age group, you can help yourself stay fit and healthy by eating more unprocessed, fresh foods, exercising and sleeping more, and spending less time in front of the screen. 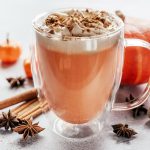 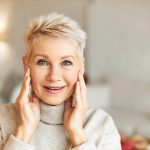